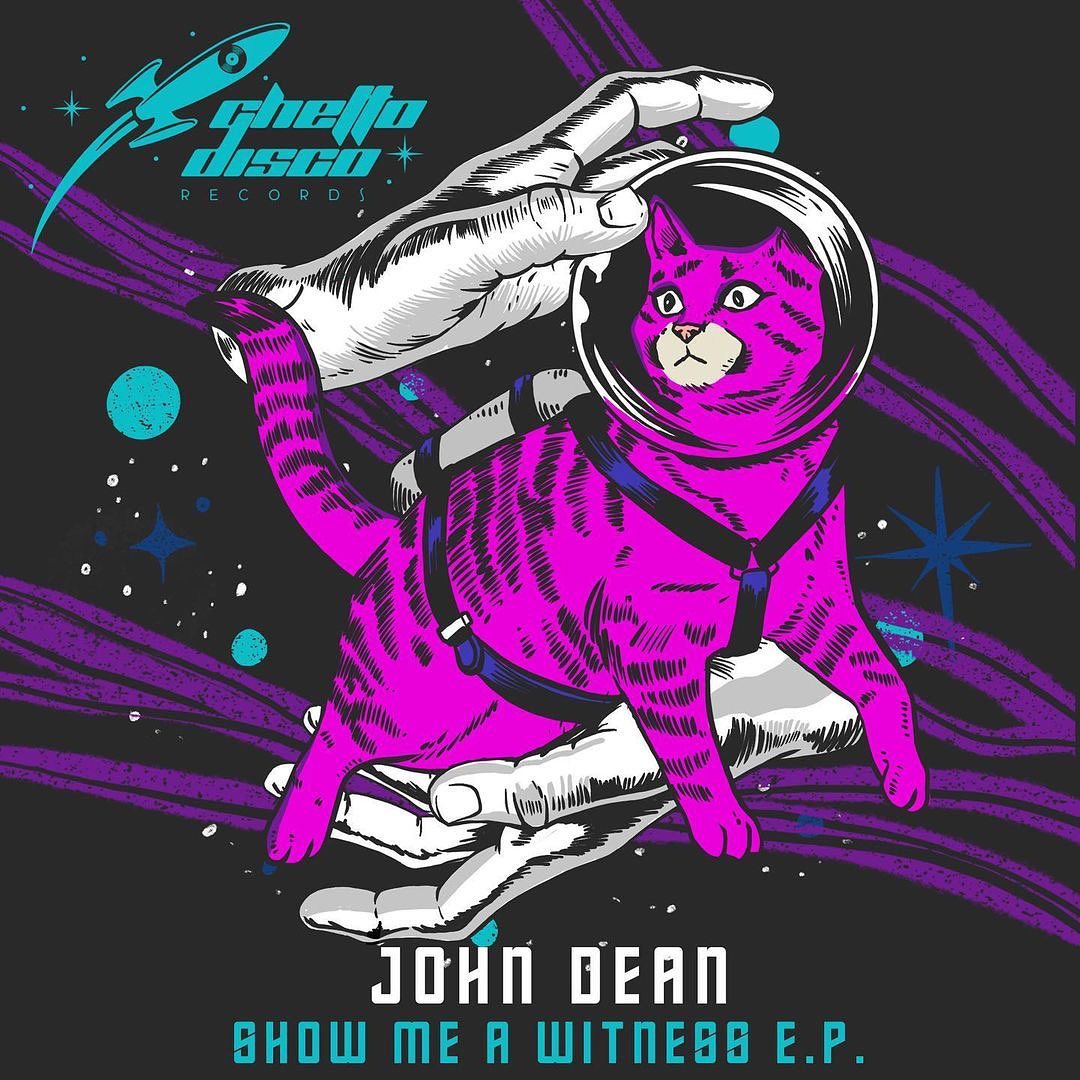 Vol 15 of the faithful That’s Not An Edit series rolls round & once again I’ve got a free download included! this time it’s a straight up DJ friendly edit of a disco classic ‘Bourgie Bourgie’. This release see 21 free edits that are top quality… 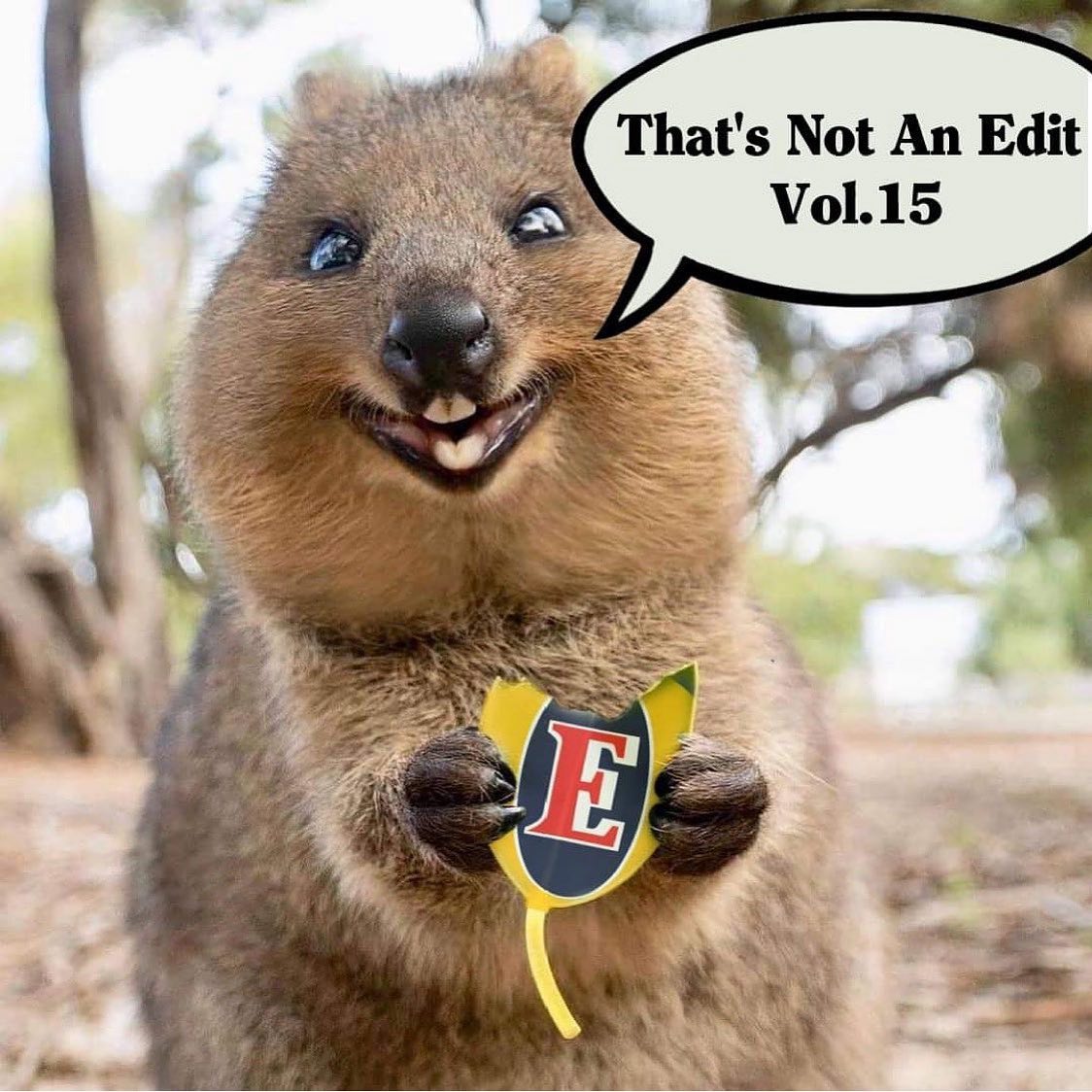 Yes we’ve release a proper record! A round spinny thing that plays music!

Mr Doris & D-Funk are back at it once again & this time they’ve got a bit of help from their super talented buddies. The first buddy is MysDiggi, a UK hip hop legend. They put their heads together & came up with ‘the timeless new single [Juno Records]’ that is Cruise Control. The next bunch of buddies are Basement Freaks, Dazzla & Nightmares On Wax. They set forth 4 sublime remixes making this package pretty much essential…

Check out the cool video…

We’re rather pleased with the retro artwork as well… 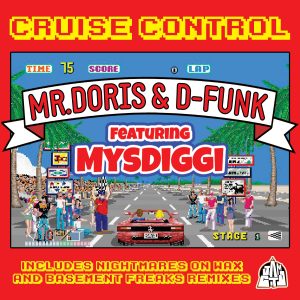 You can buy the vinyl, download the digital or stream the whole lot HERE!

Mr Doris & I teamed up for the feel good ‘Dance With Somebody’ which is out now on Slightly Transformed. It’s got 2 great nu disco remixes by The Owl!

As dance floors around the world start to open up I thought it was high time to release some more dance floor focused music. For a while I’ve been working on these bass heavy, house bangers which are inspired by my love of speed garage & funky baselines… 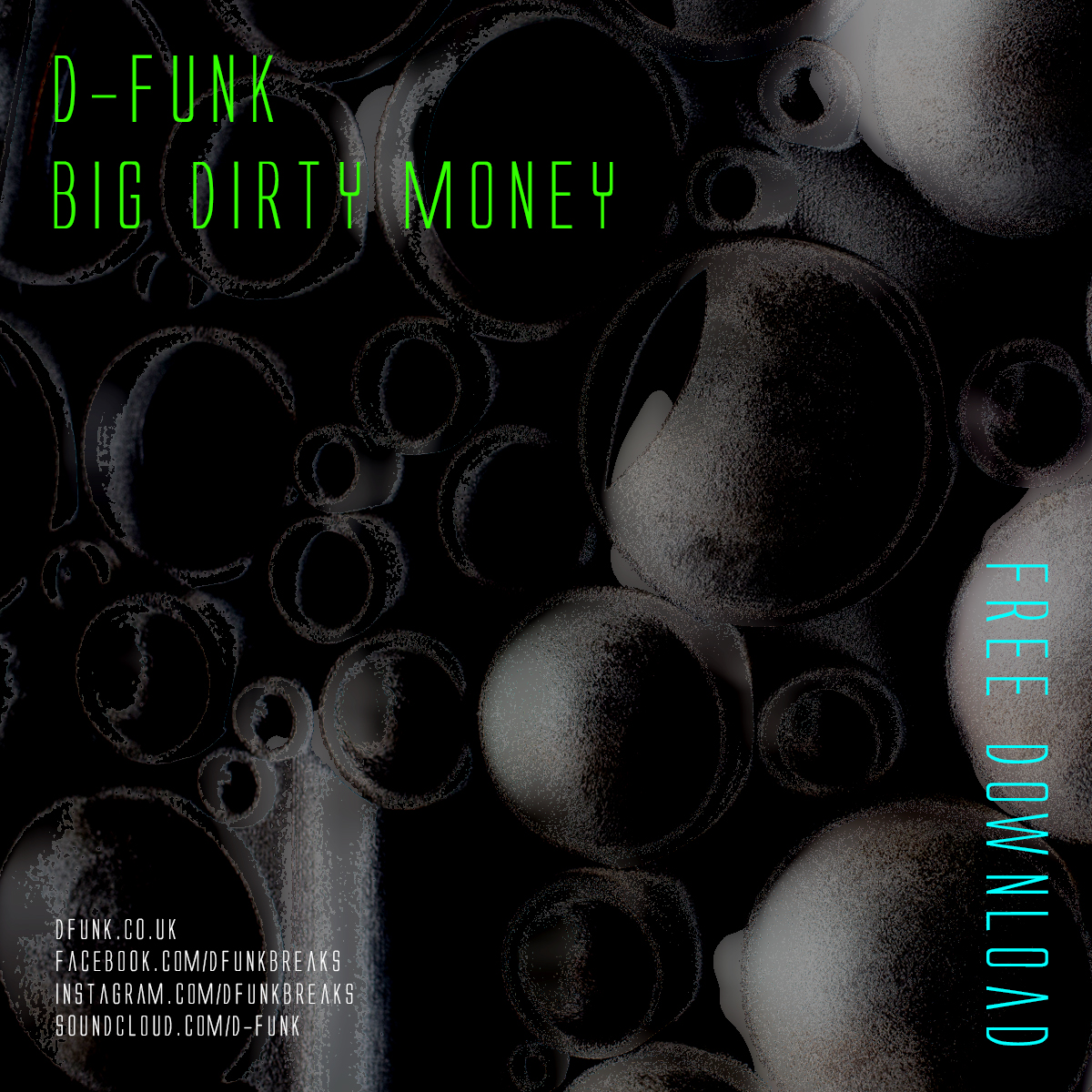 The latest music offering from Mr Doris & I is a cracking electro-funk remix of New Zealand electronic music pioneers House Of Downtown & their track ‘Whatever Comes’. It was included on the huge re-released project alongside remixes bye like likes of Dice NZ, Alkalino, Miss B, DJ Phully, Phillipa, Jason Eli & more. 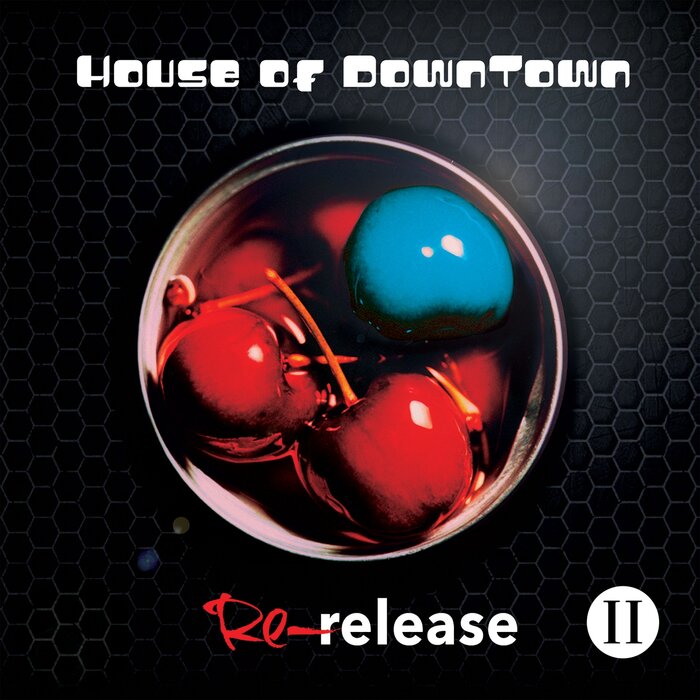 Stream on SPOTIFY or APPLE MUSIC

Vol 14 of the stellar That’s Not An Edit series which features 27 free tunes & edits from all Aussie producers is out now! I had a cool little italo disco inspired version of ‘Burning Down The House’ included but the whole release is well worth checking out… 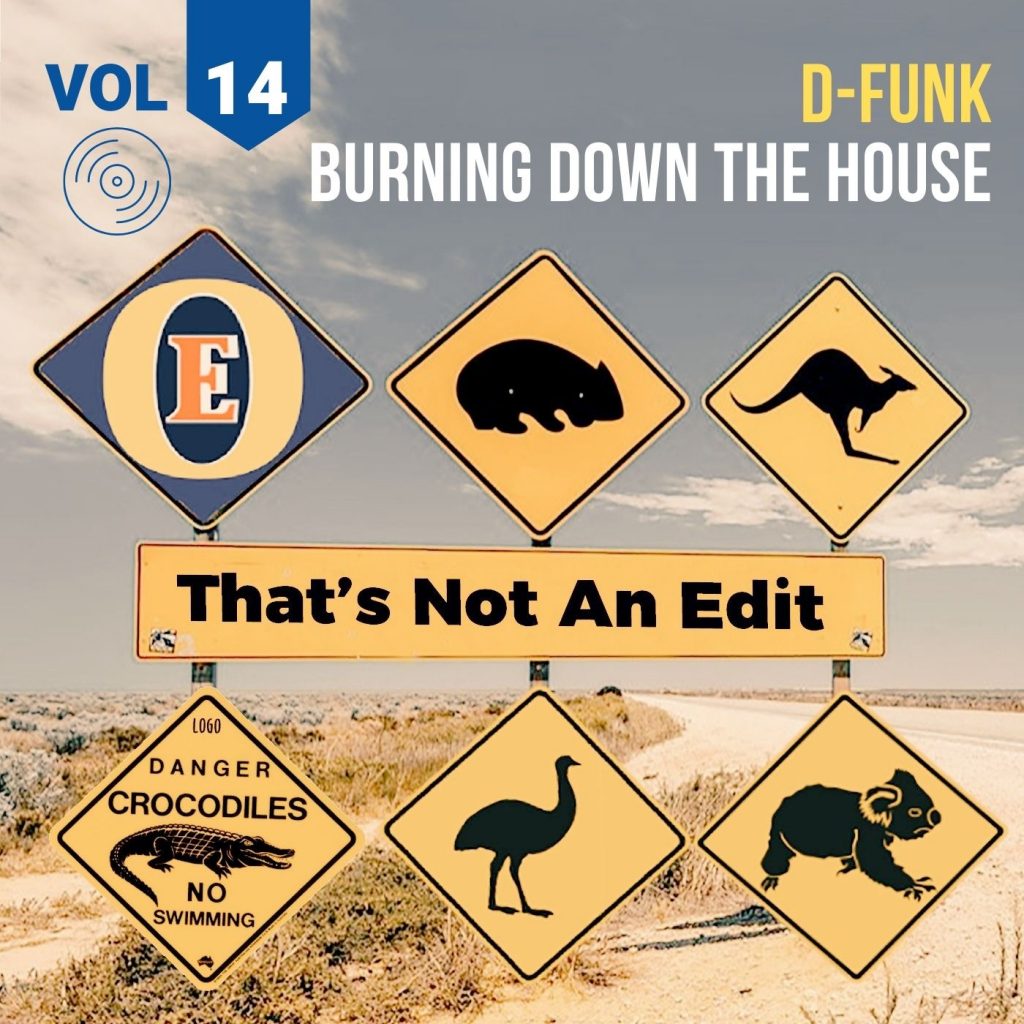 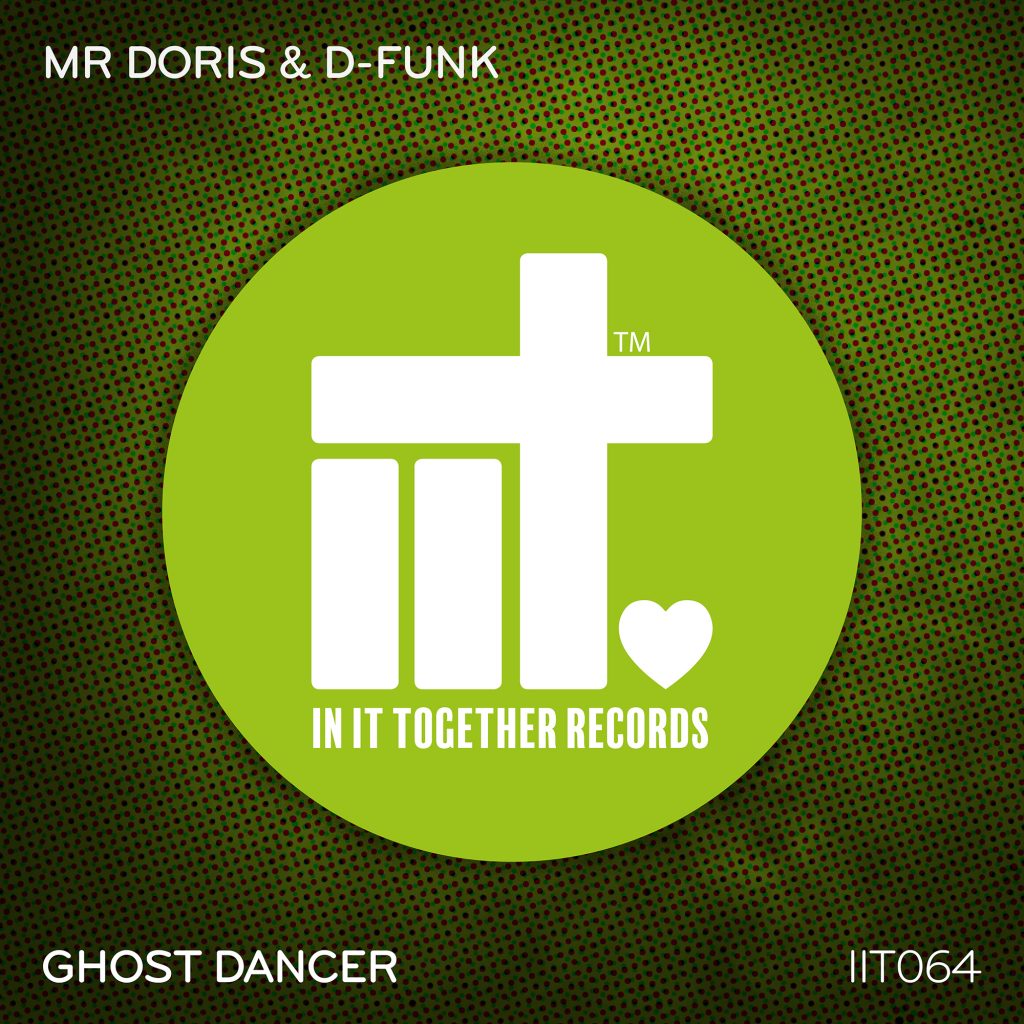 Mr Doris & D-Funk join forces from nearly opposite ends of the earth to create this beautiful piece of music which is an absolute pleasure to have on In It Together Records.

‘Ghost Dancer’ is a high-energy, disco and funk fuelled marvel and will encompass all listeners all around the world into getting their groove on!

Essential for your collections. 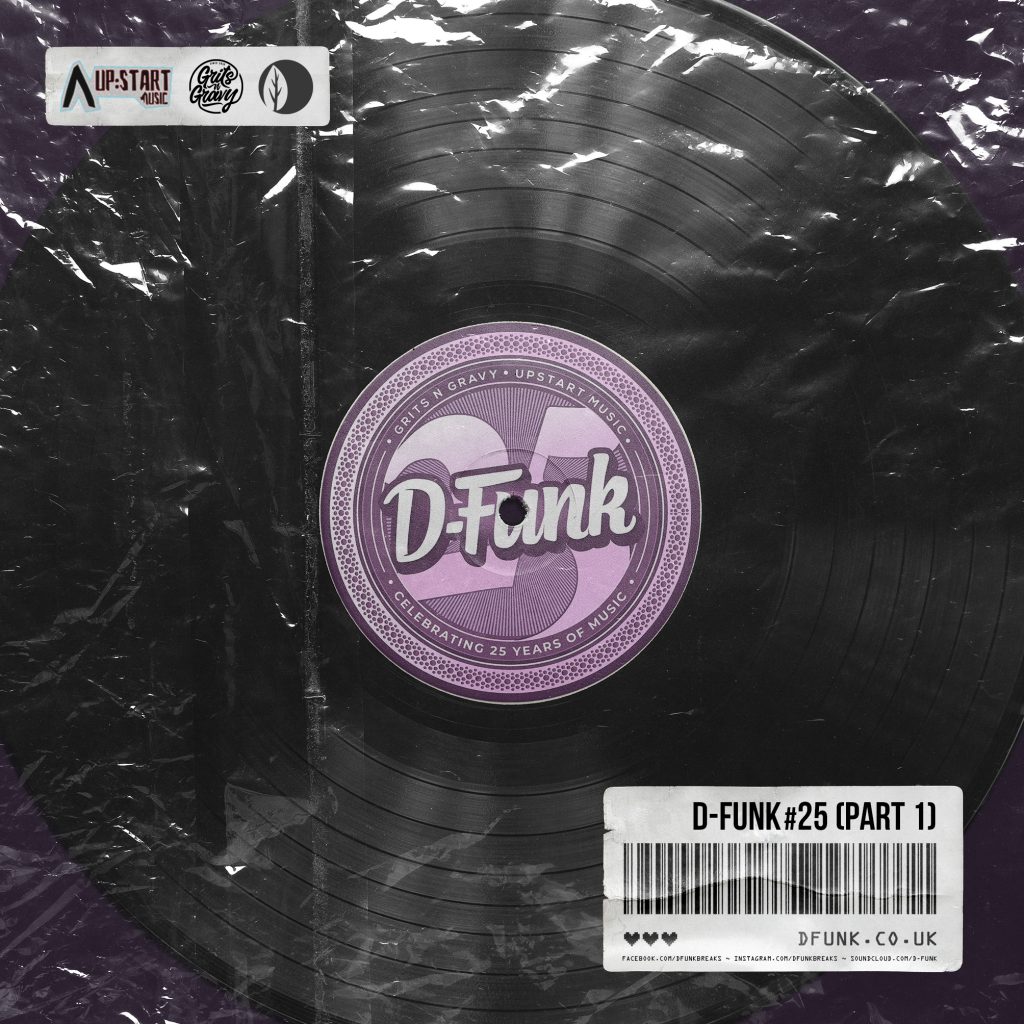 Twenty-five years is a fair chunk of time by anyone’s estimation but for Doug Masters, he remembers his first ever DJ gig at The Depot in Bristol like it was yesterday. “I was so nervous I thought I’d never do it again,” he says. “Little did I know that I’d end up playing thousands of times more and at some of the best clubs and festivals all over the world.”

Marking 25 years that has seen Doug release on labels including Sunday Best, Bombstrikes and Westway with his D-Funk alias, become one of the architects of the funky breaks sound with his mid-2000s night Break Da House and play everywhere from Ibiza to the US, Canada, Europe and his adopted home of Australia, Doug has embarked on two mixes to celebrate his two and a half decades in the game.

“I’m lucky to have been through so many scenes,” says Doug. “I caught the tail-end of the rave scene in the UK, zipping around to find parties in fields and in disused railway tunnels and then moved through progressive house to trance to UK garage and breaks and then on to my own production journey in the 2000s. I wanted to put together some mixes that reflected all of that.”

The first mix of the two-part series is a collection of tunes that have influenced Doug over the years, touching on everything from disco & house to UK garage & breaks to jungle, while the second collects together 25 of Doug’s personal favourites from his illustrious career as a producer.

“I was lucky enough to spread a style of music I loved and helped create around the globe,” says Doug. “I want to celebrate that and everything that influenced me along the way with these two mixes.”

D-Funk thanks…
My Mum & Dad for buying me my first set of decks. The Calne bedroom crew for putting up with hours of shoddy mixing in the early days. Alex Blackburn for helping my get my first ever gig. Pedro, Davey, Dai, Big Dave & the Wolves uni crew for the mad nights. Matt for first introducing me to hip hop. ‘Honest’ Lloyd. Jit at Canal Club. Nick Stevenson. Howard & all in the early days of Rotation. Charlie Lang. Naz, Doris & Ben Logue. Garry White. Tim Lyall. Mark Berry. James Bronson. Everyone at 176 over the years. The Turk. Josh at 2020. Shab & Dan. Wille Drum kit & his insatiable love of funk, Uncle Barry Ashworth, Carl Loben & Billy at Westway. Sang, Devastating Dave & all at Adicts. Phil Berrick. Paul Master. Evan Slynk. Tomas & everyone at Danio. Nicc Johnson. Scott Pullen. Shamozzle & Stacey Butler. And last but not least my wife for constantly backing me up but mostly listening to me whinge.

My 2nd release of 2021! The lovely guys at Seamless Recordings, which also happens to be one of my favourite labels, asked me to rework a couple of tunes from their new jazz funk outfit, The French Guys. I got my teeth stuck into both ‘Waiting’ & ‘Prospect Avenue’ with the outcome some nu jazz, downtempo, balearic vibes! 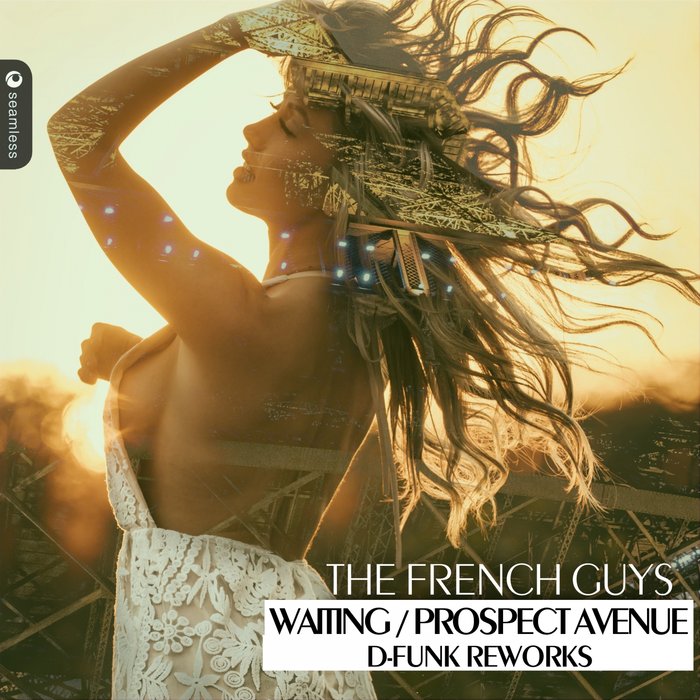 Listen to the full release: HERE